Why Narratives About the Digital Are So Important 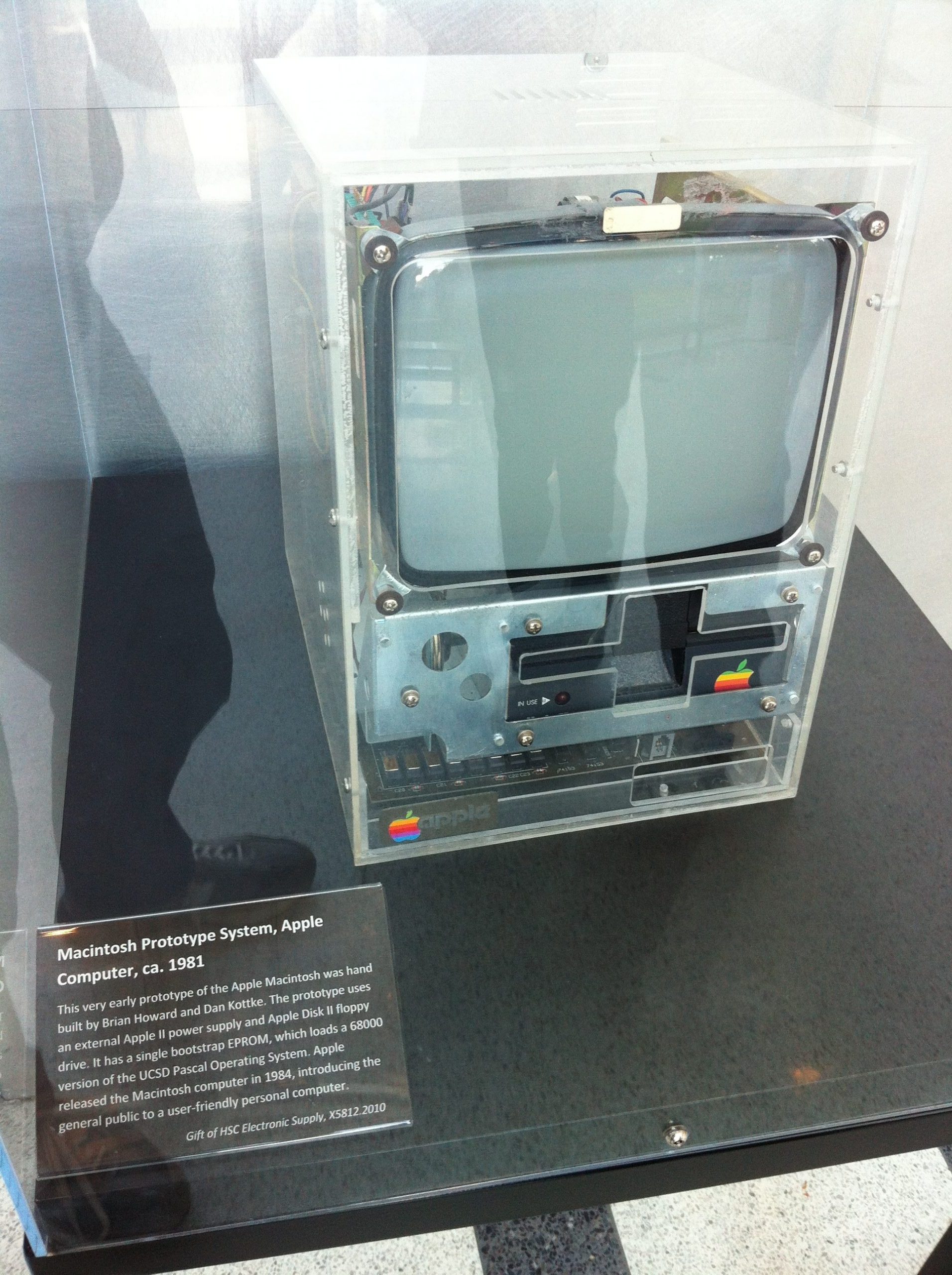 The Circuits of Practice project highlights and investigates how museums can contribute new ways of imagining and narrating the history of computing and digital media. The project originated from wider explorations of the emergence and dissemination of narratives about these technologies in contexts such as popular culture, marketing and political communication. Taken together, these narratives have contributed to make digital technologies a crucial element of the cultural heritage of many diverse communities around the world. As computing technologies have become ubiquitous in the everyday experience of billions of people around the world, narratives about their history helped create the sense that digital technologies are a key component of our identity and history.

Storytelling about technology, however, is never neutral, and narratives about computing often intertwine with the perspectives and agendas of particular individuals and groups.

Take, for instance, the myth of the garage in the history of personal computing. According to a popular anecdote, the first Apple computer was created by Steve Jobs and Steve Wozniak’s in a garage. Yet one of the protagonists of the anecdote, Wozniak, has revealed that the garage actually played a marginal role, and that the anecdote is largely apocryphal. The story has been presented by Apple as a historical fact because it represents a convenient narrative for this company: it takes up a recurring myth about entrepreneurship in the US and contributes to the self-representation of Apple as a centre of innovation and creative thinking. Narratives about histories of computing, in this sense, are mobilized by digital media companies to advance their own corporative narratives through a dynamics that can be described as “corporational determinism”.

Another example of the use of narratives about computing and digital media to advance specific agendas is how these narratives are taken up by political parties. The idea that “new” media will “kill” or supersede the so-called “old” media, for instance, is a common pattern through which media change is narrated in very different contexts. The narrative was taken up by parties such as the Italian 5-Star Movement. The 5-Star Movement’s political communication struggled to identify the movement with the web, while the traditional political establishment was associated with “old” media (television, radio, and the printed press) and represented as a “walking dead” – destined to be superseded and buried by a web-based direct democracy embodied by the 5-Star Movement.

This is why narratives about digital media are not just stories. They are important because the way in which we talk about technology is inherently political, as demonstrated by the use of these narratives by parties such as 5-Star Movement and private companies such as Apple. They have the potential to inform and shape not only how digital media are discussed in the public sphere, but also the policymaking and the governance of these technologies. They are crucial not only to understand the world in which we live, but also to shape a fairer and resilient future for these technologies and for our societies at large.

Museums have the potential to play a key role in this context. The Circuits of Practice project aims to explore what makes museums unique as storytellers of technology. It interrogates how museums can facilitate the emergence of more diverse and deeper understandings of how computing contributed to shape the past, the present and the future of our societies